La Tacita De Oro is a photographic portrait of the city of Colón, located on the Caribbean coast of Panama. Wedged between the Free Trade Zone, the Panama Canal, and a cruise ship terminal, Colón is a grid of dense and cacophonous streets in an evident state of decay. Both the city’s residents and government have contributed to its deterioration, and only traces of its eclectic architecture remain. But impressed in Colón’s crumbling façades is the memory of what it once was — La Tacita De Oro, “The Little Cup of Gold” — a city that at its apex boasted stately avenues full of impressive buildings, French bakeries, theaters and hotels. Its side streets were the envy of all of Panama during the month of Carnival, when each block had its own themed celebration, filled with musicians and dancers.

In 2013, I had been living in New York for six years but had had very little contact with other Panamanians in the city. But that year I befriended two men from Colón, who work as doormen in a building next to mine. What began as conversations about our shared experiences of Panama quickly morphed into something else. I learned that the majority of the Panamanian diaspora in New York City came from Colón. I was simultaneously intrigued and bewildered by that; I had grown up in Panama City, only an hour away from them, but their upbringing, and the life they described in Colón, sounded totally foreign to me. So in August 2013, I went to Colón for the first time and have been photographing the city ever since. This past May, Panama elected a new president, Juan Carlos Varela. He has made it his mission to restore the city of Colón over the next four years. It remains to be seen what shape that restoration will take, and what it will mean for its inhabitants. 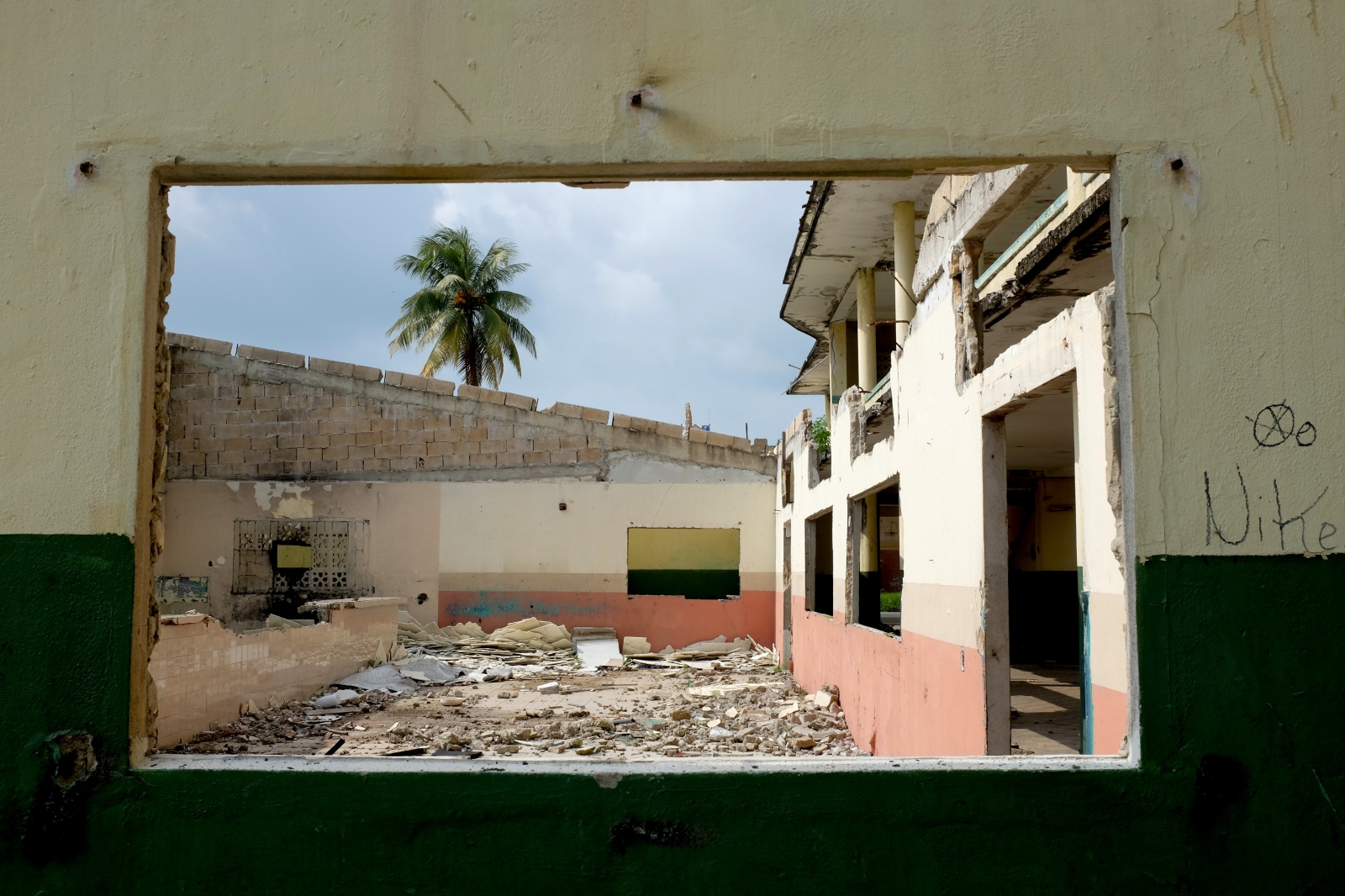 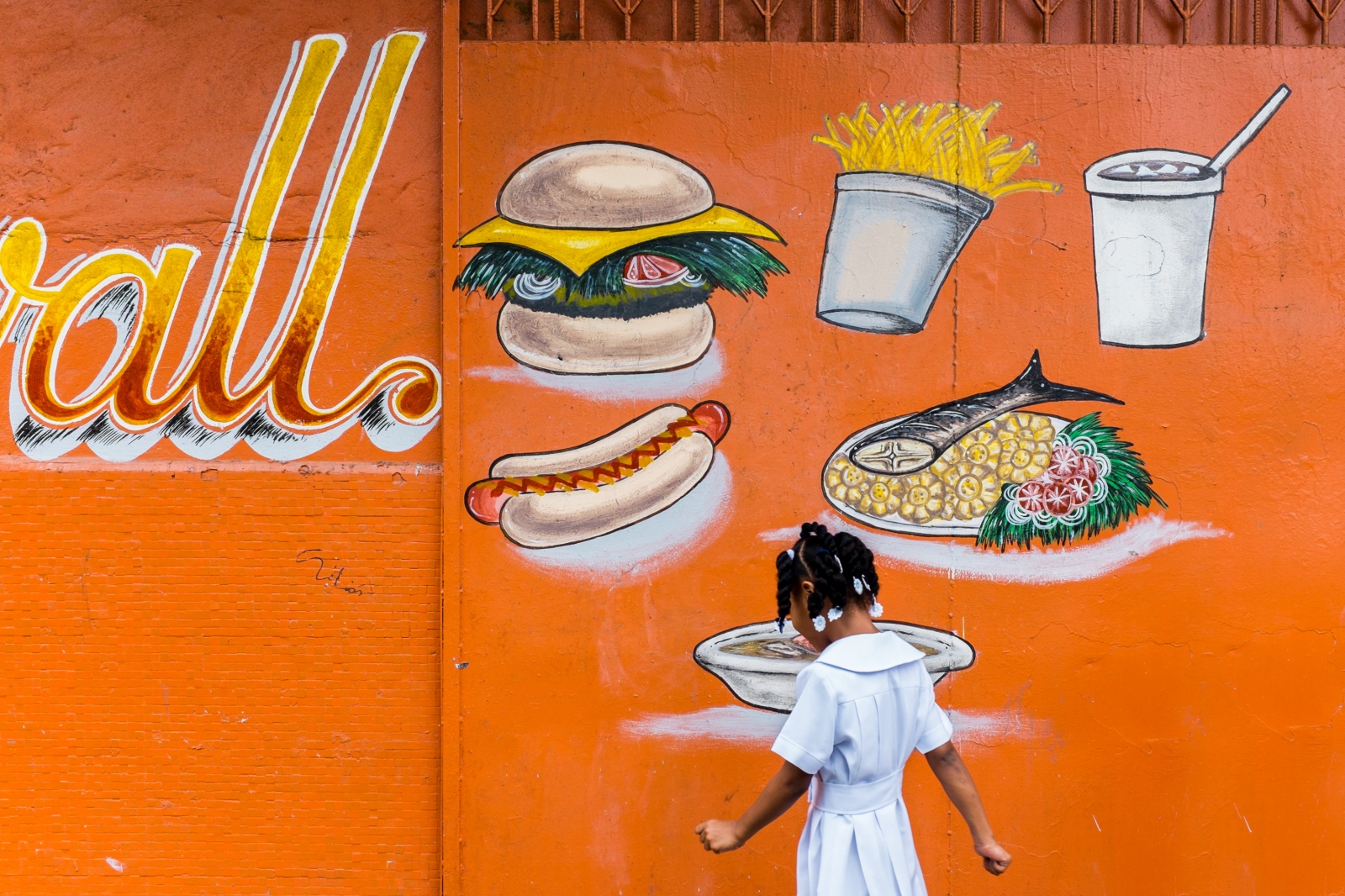 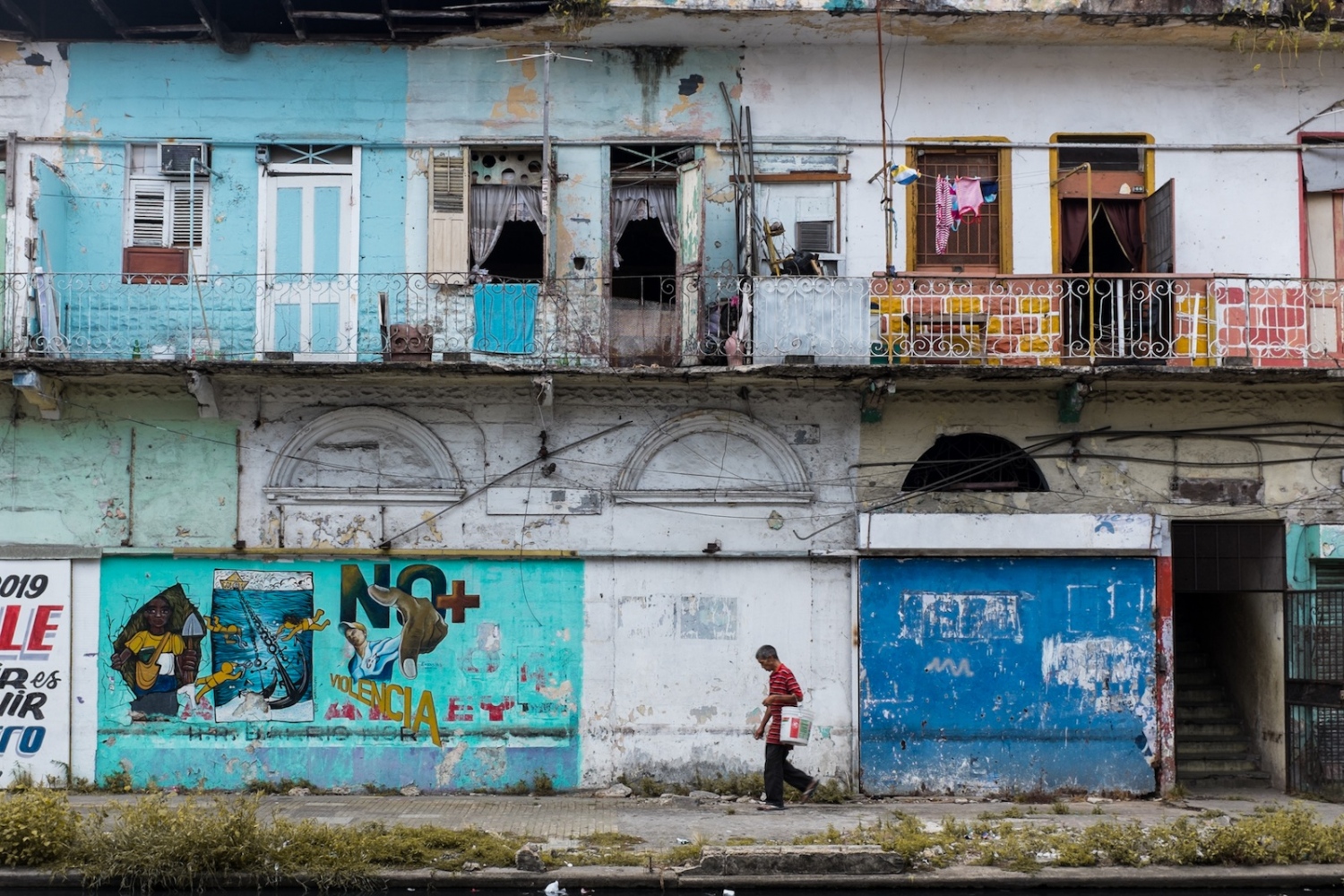 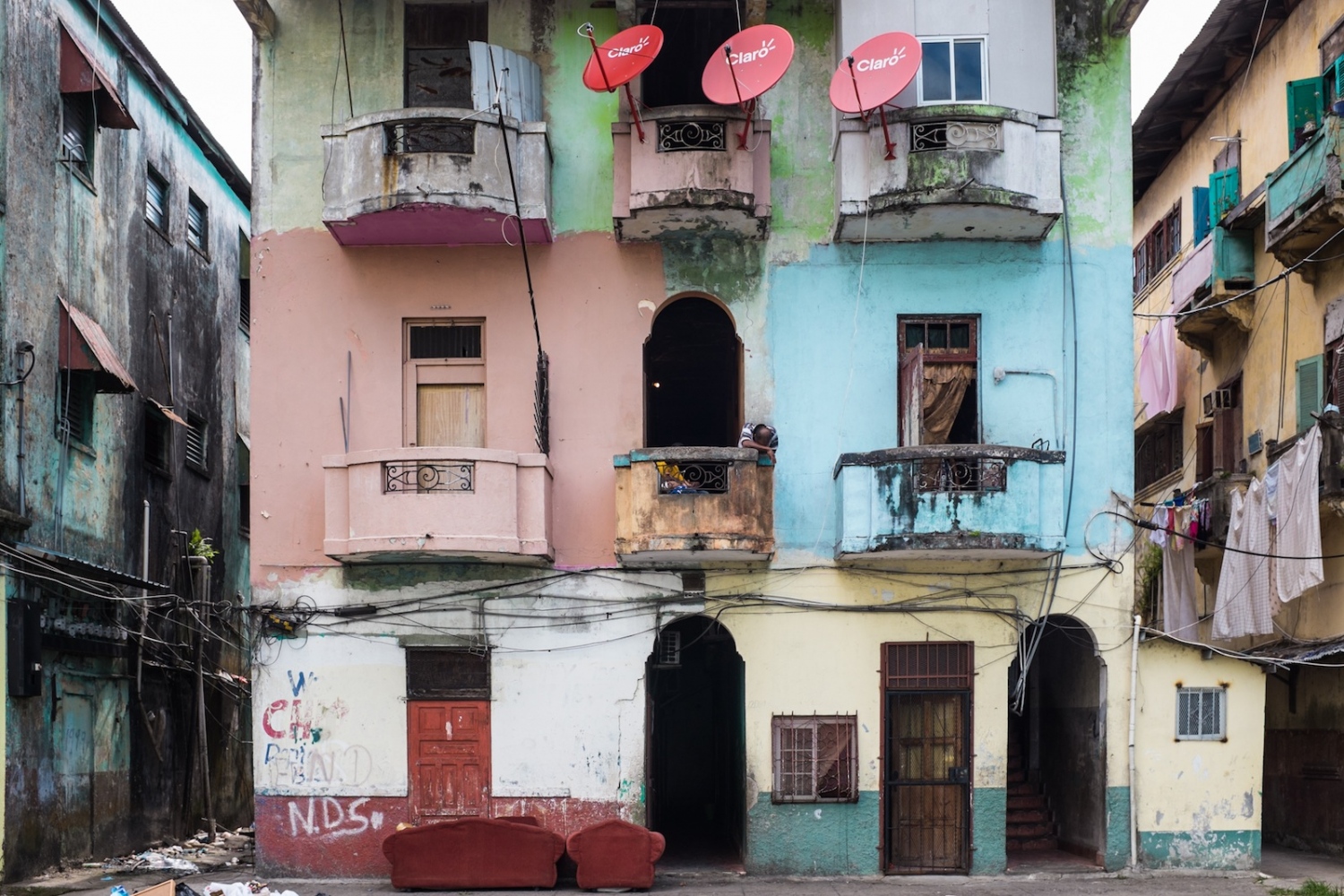 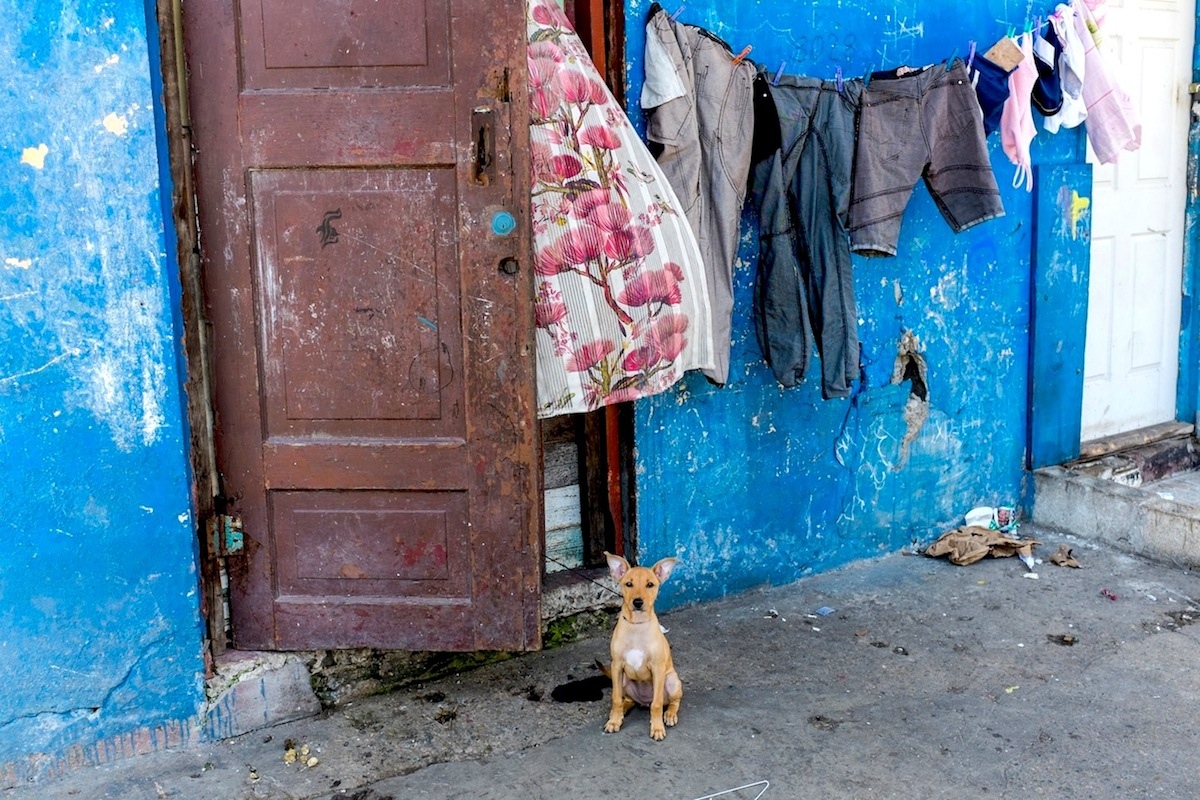 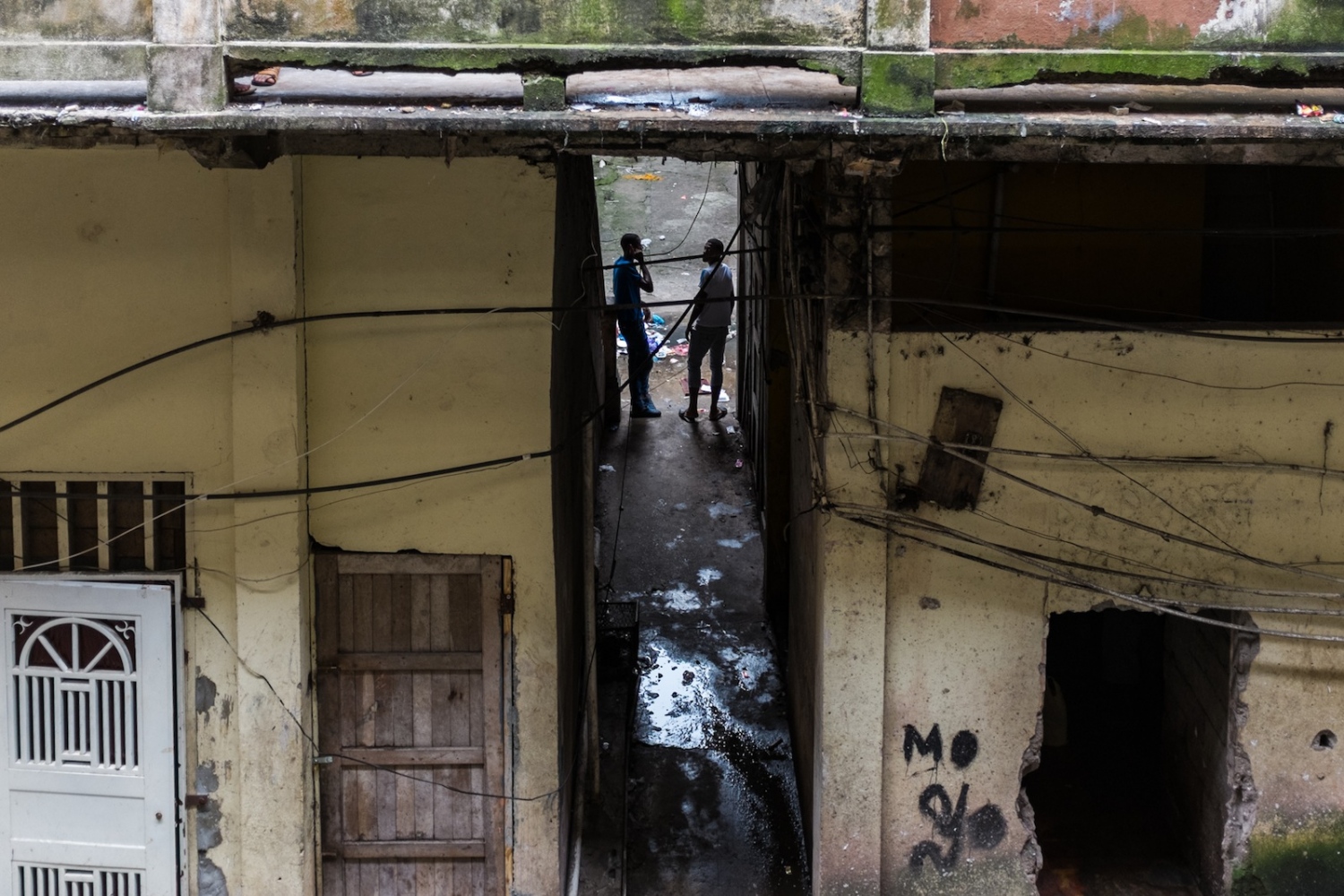 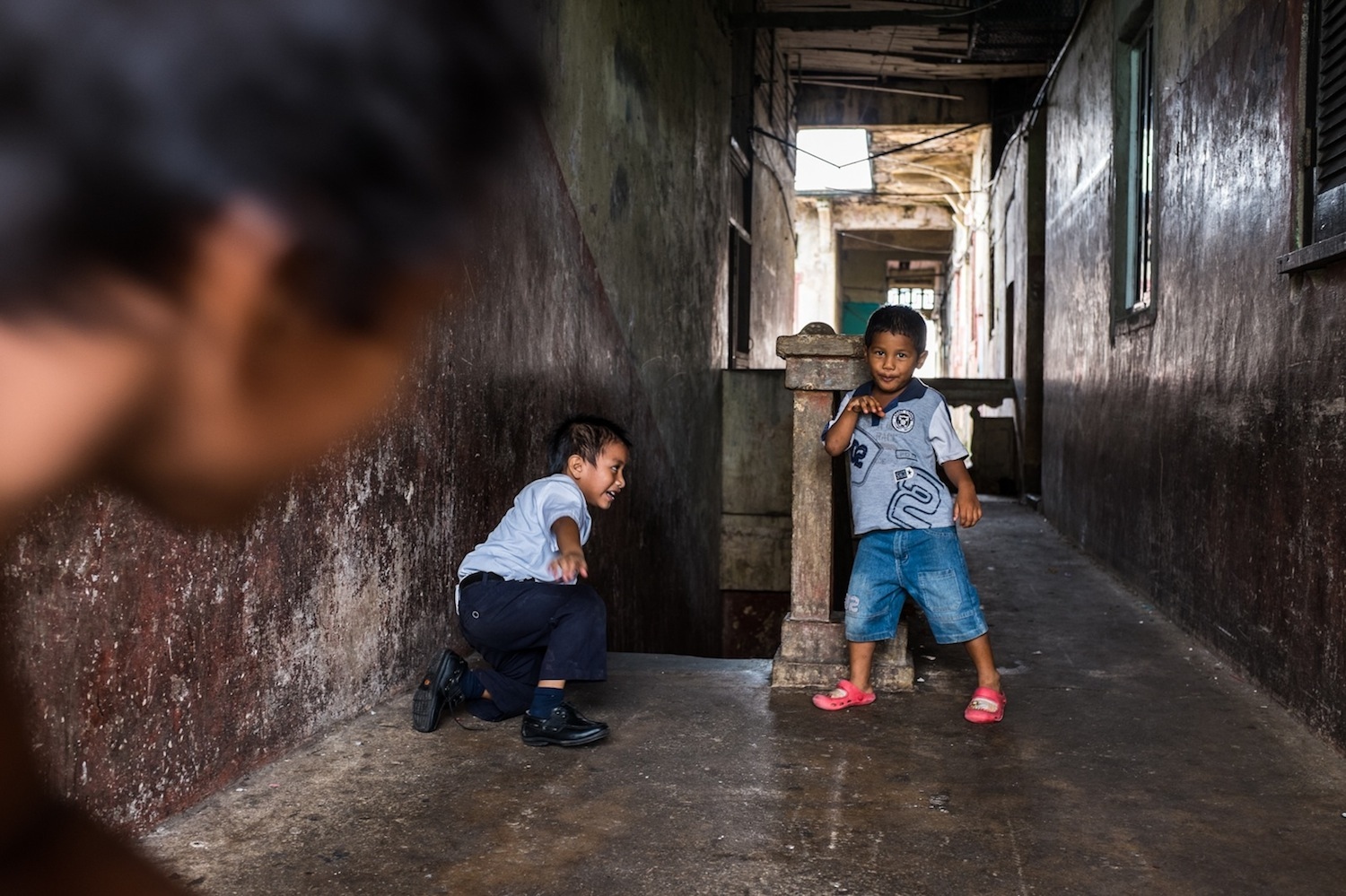 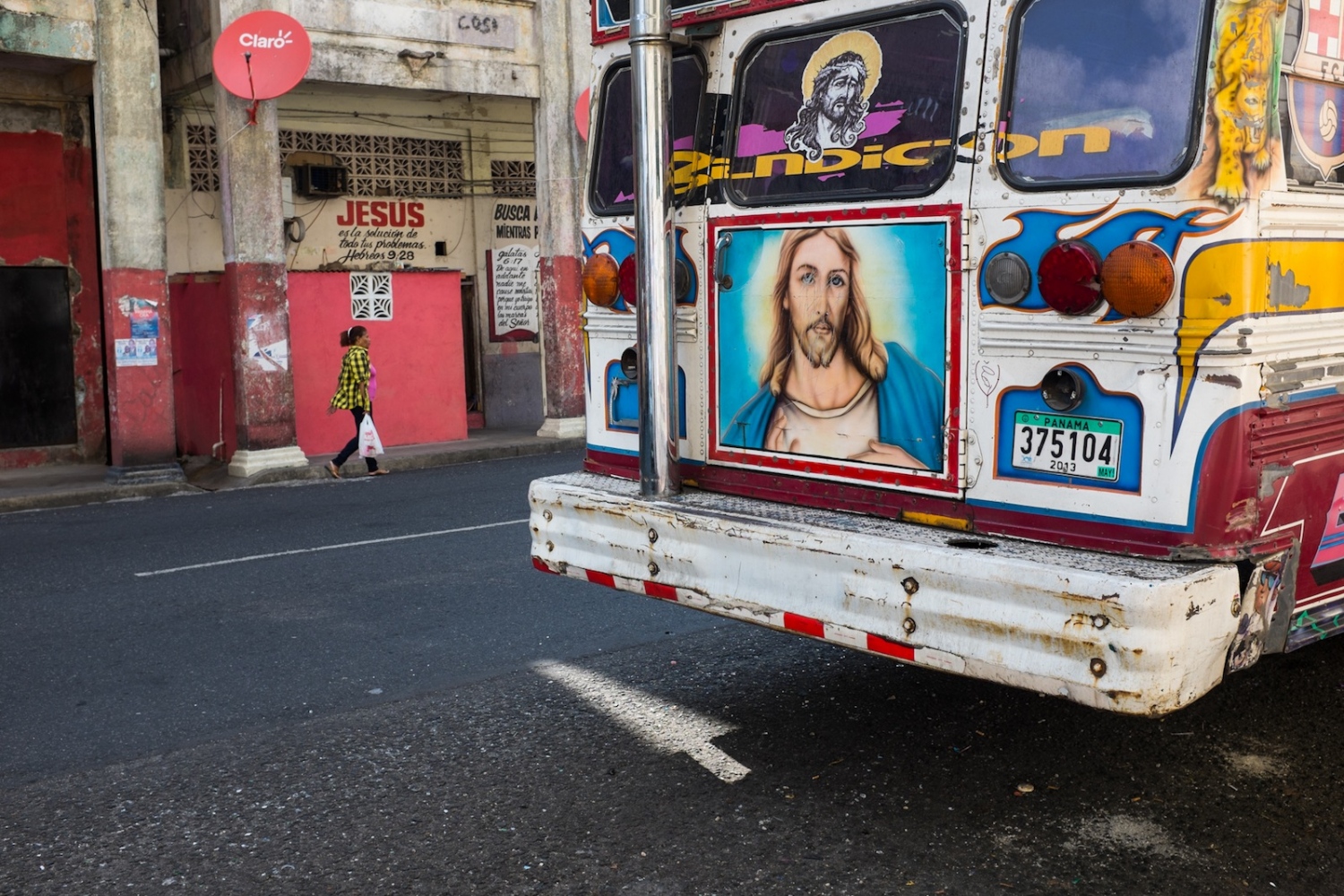 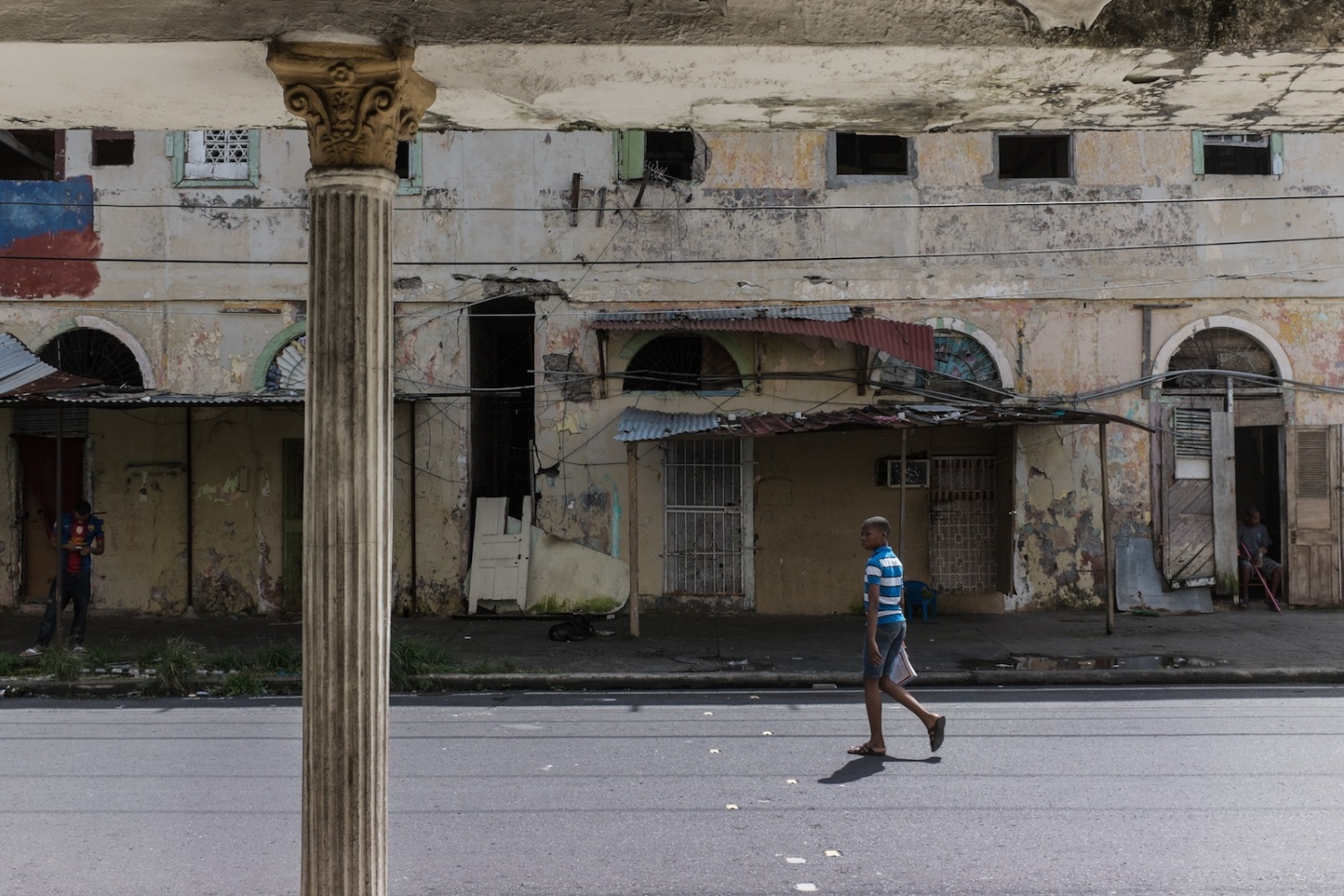 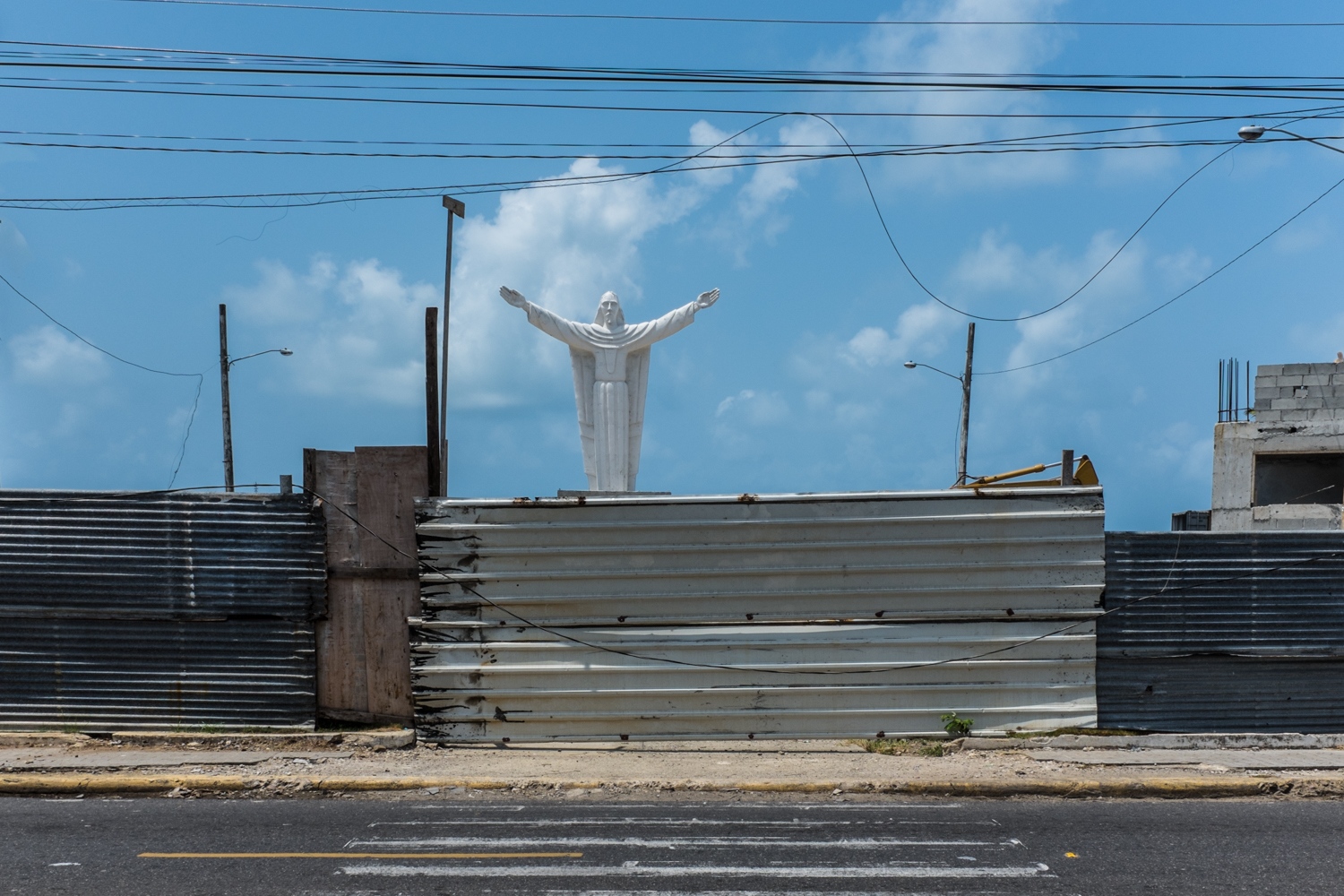 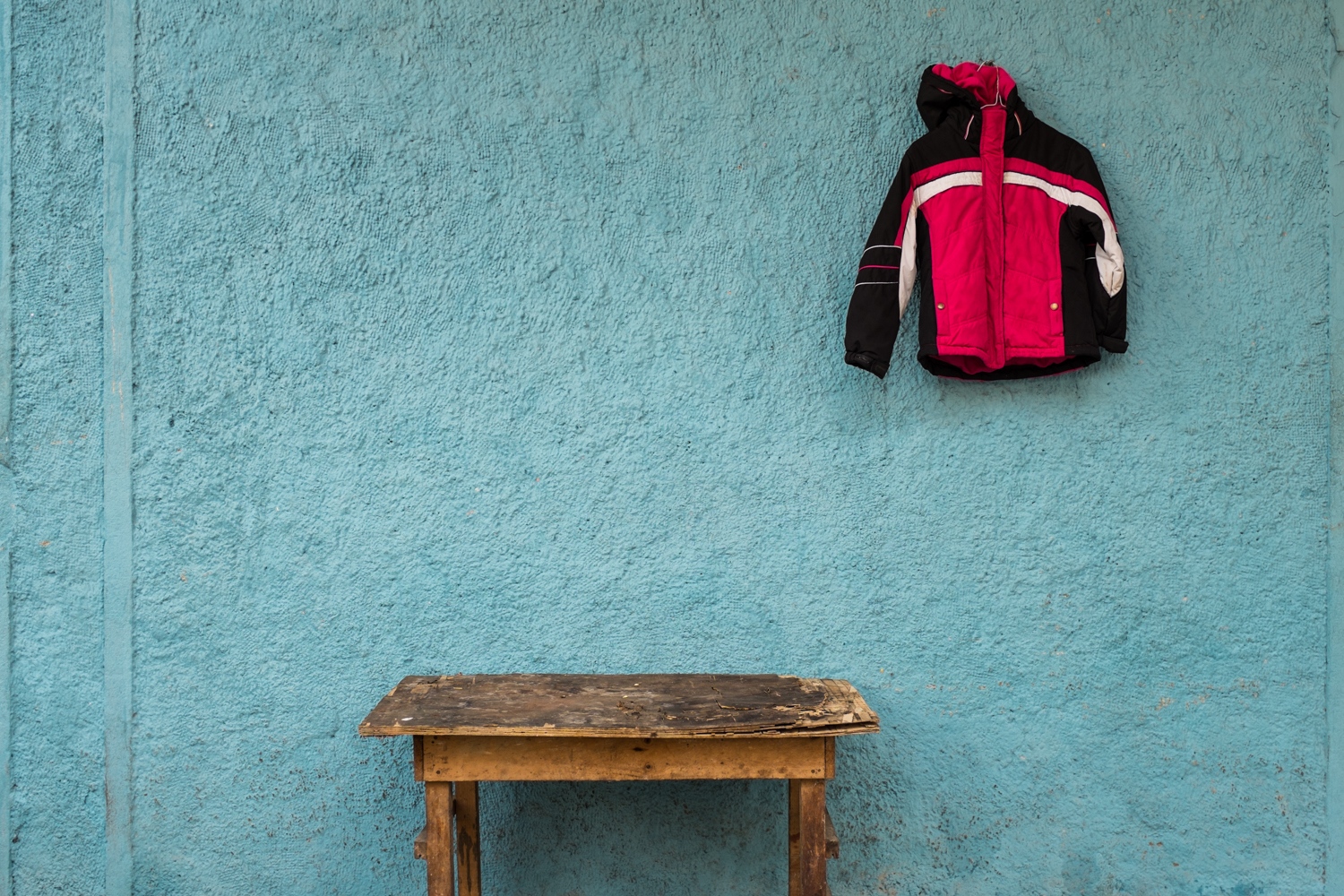 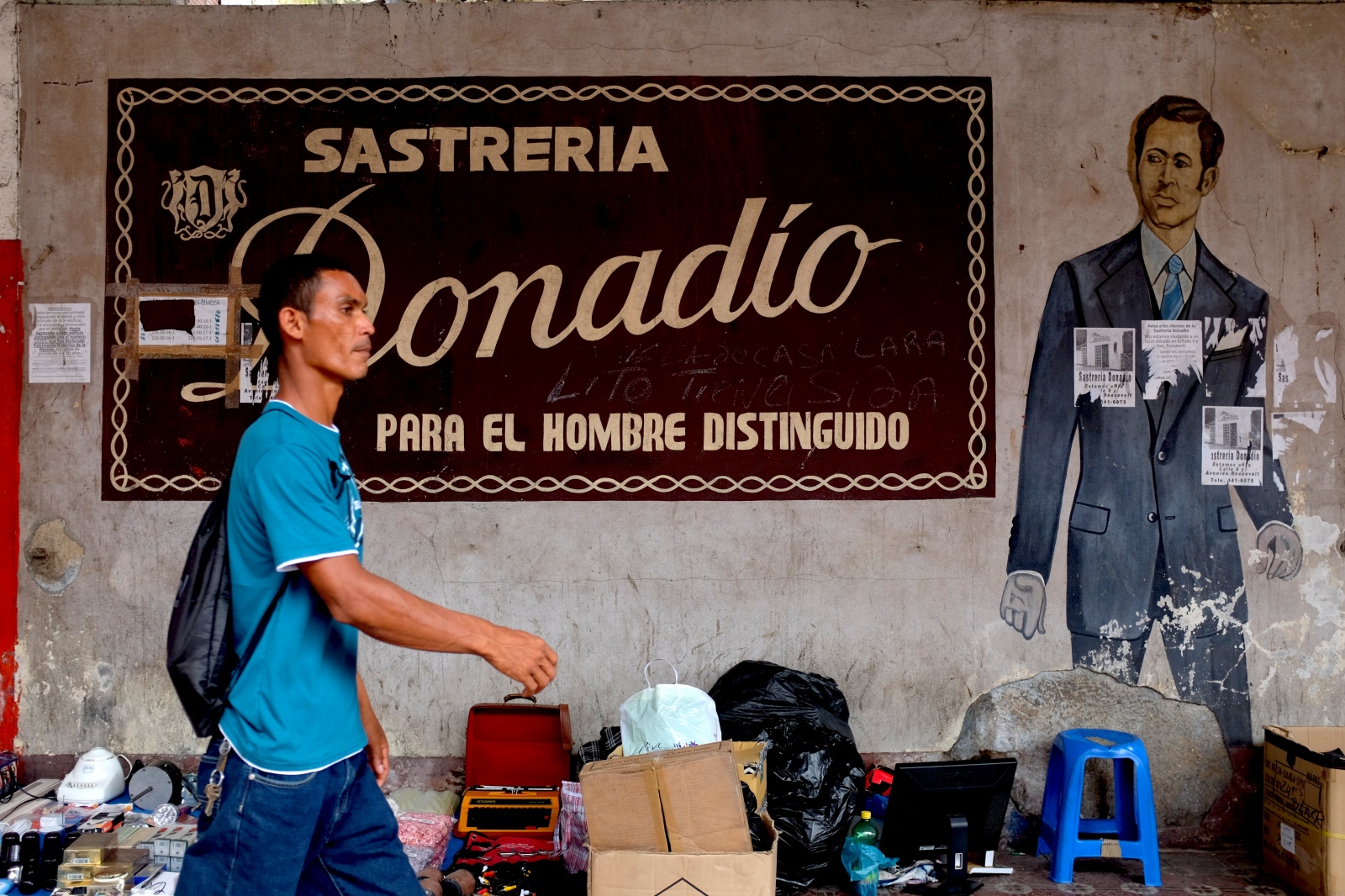 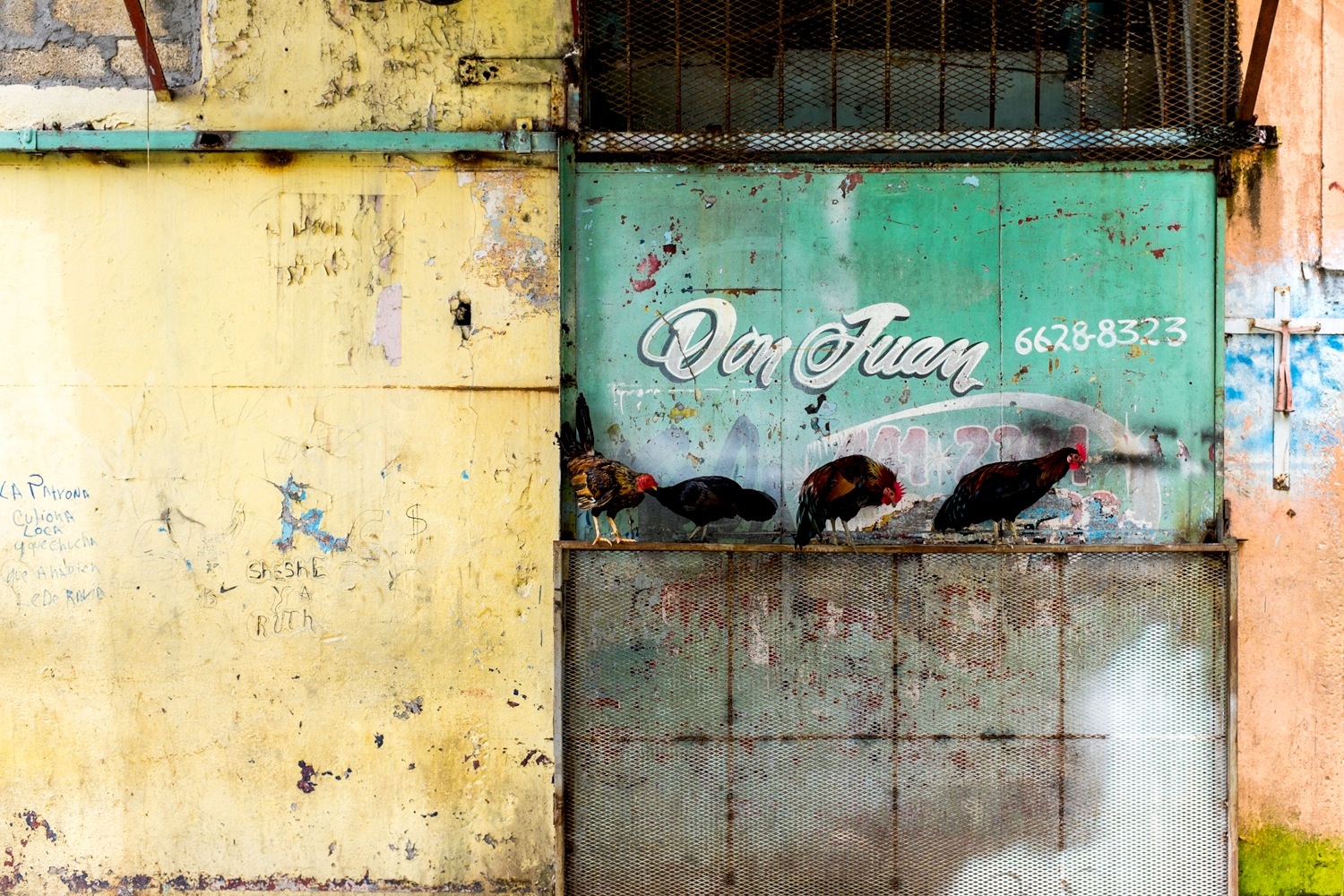 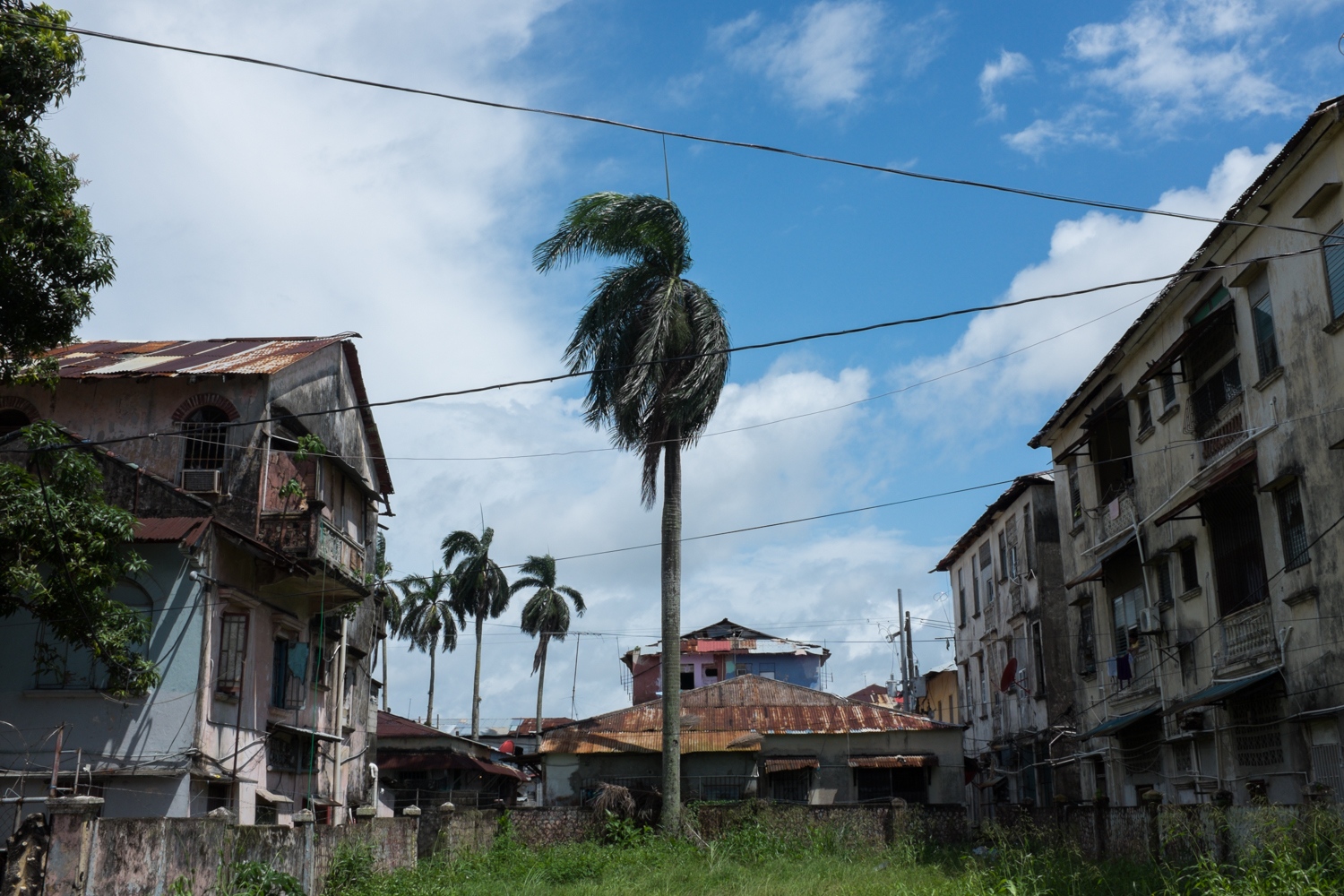 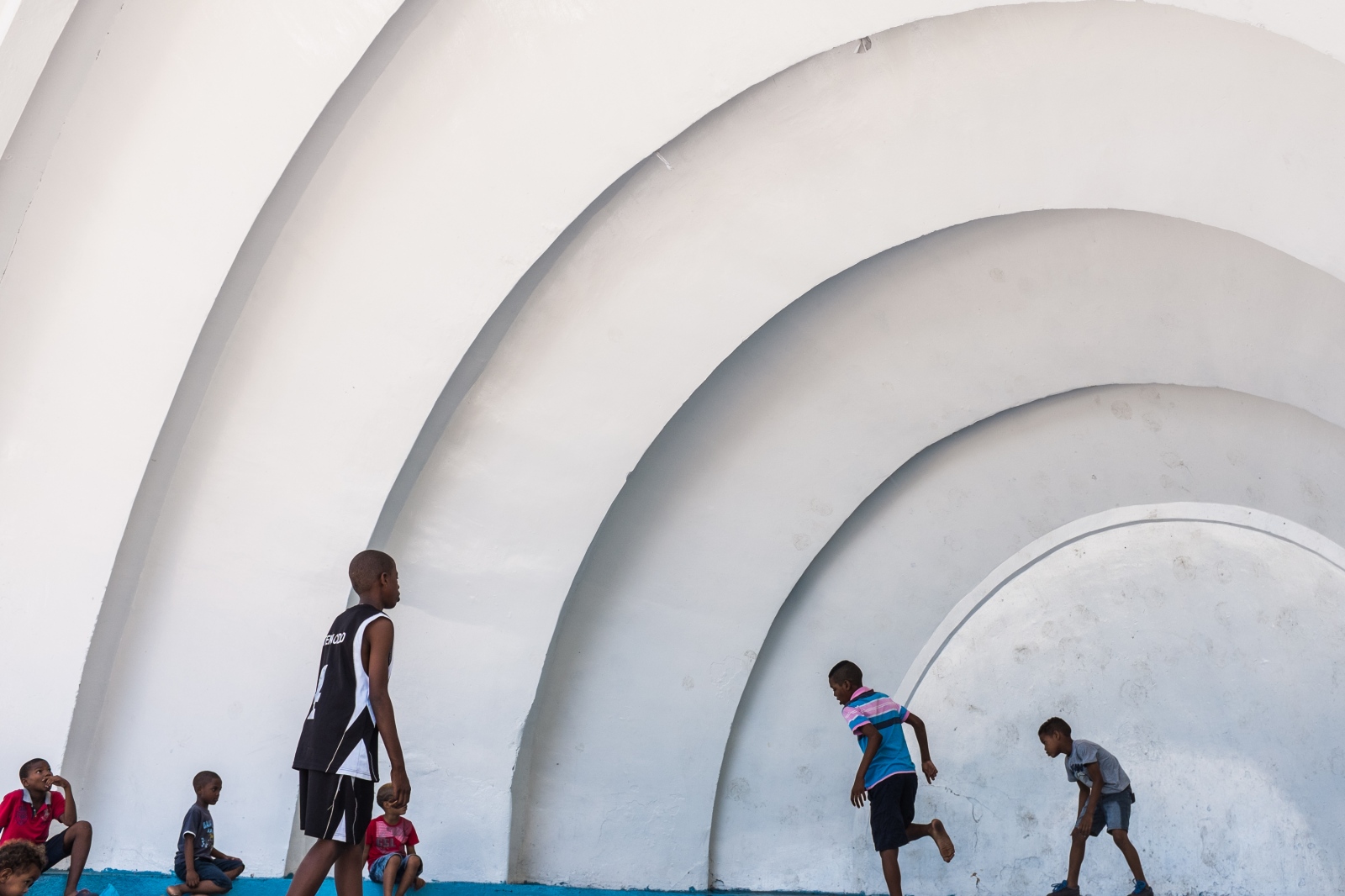 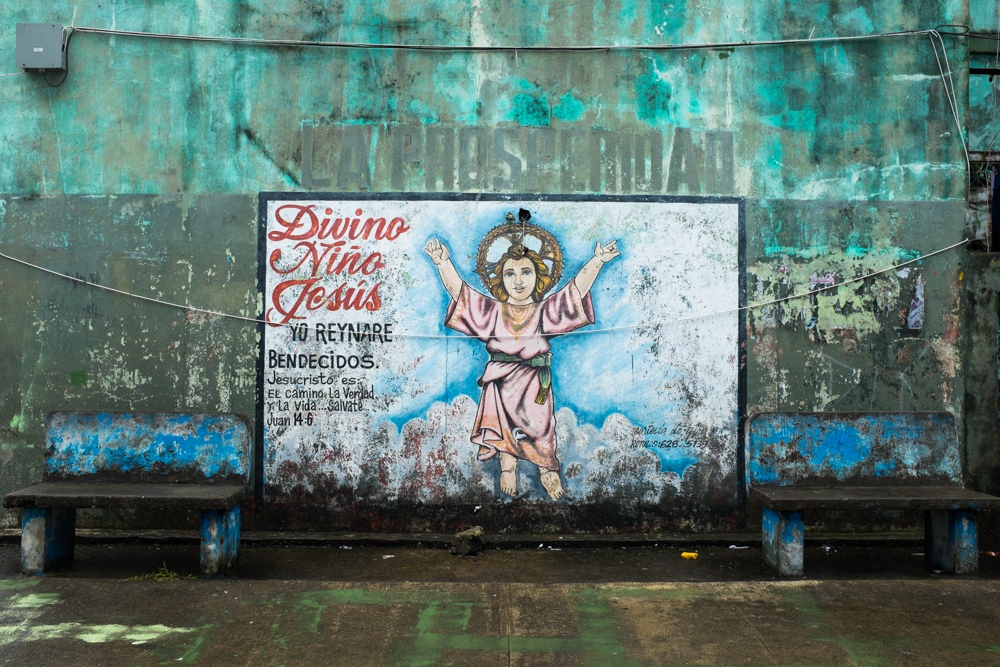 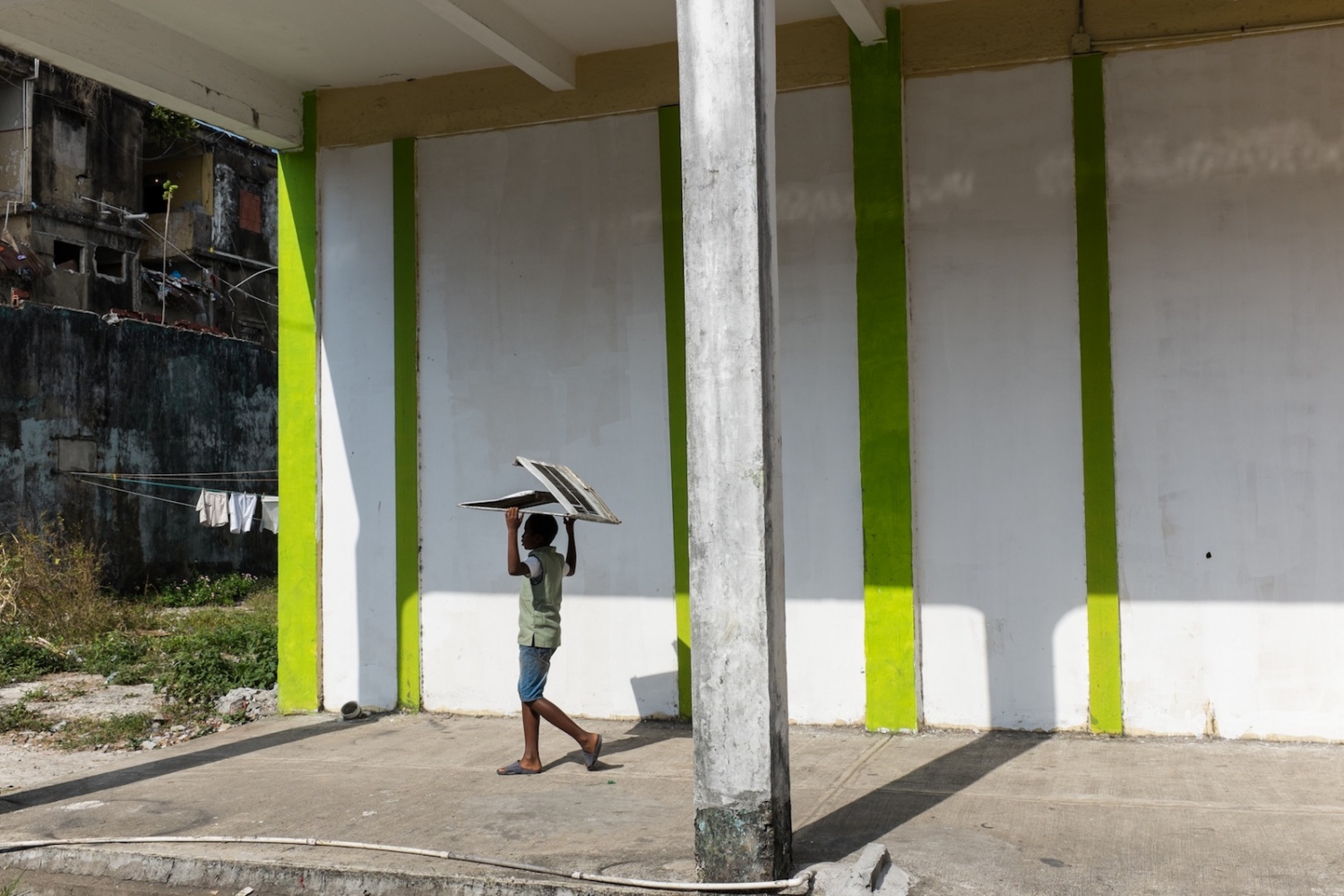 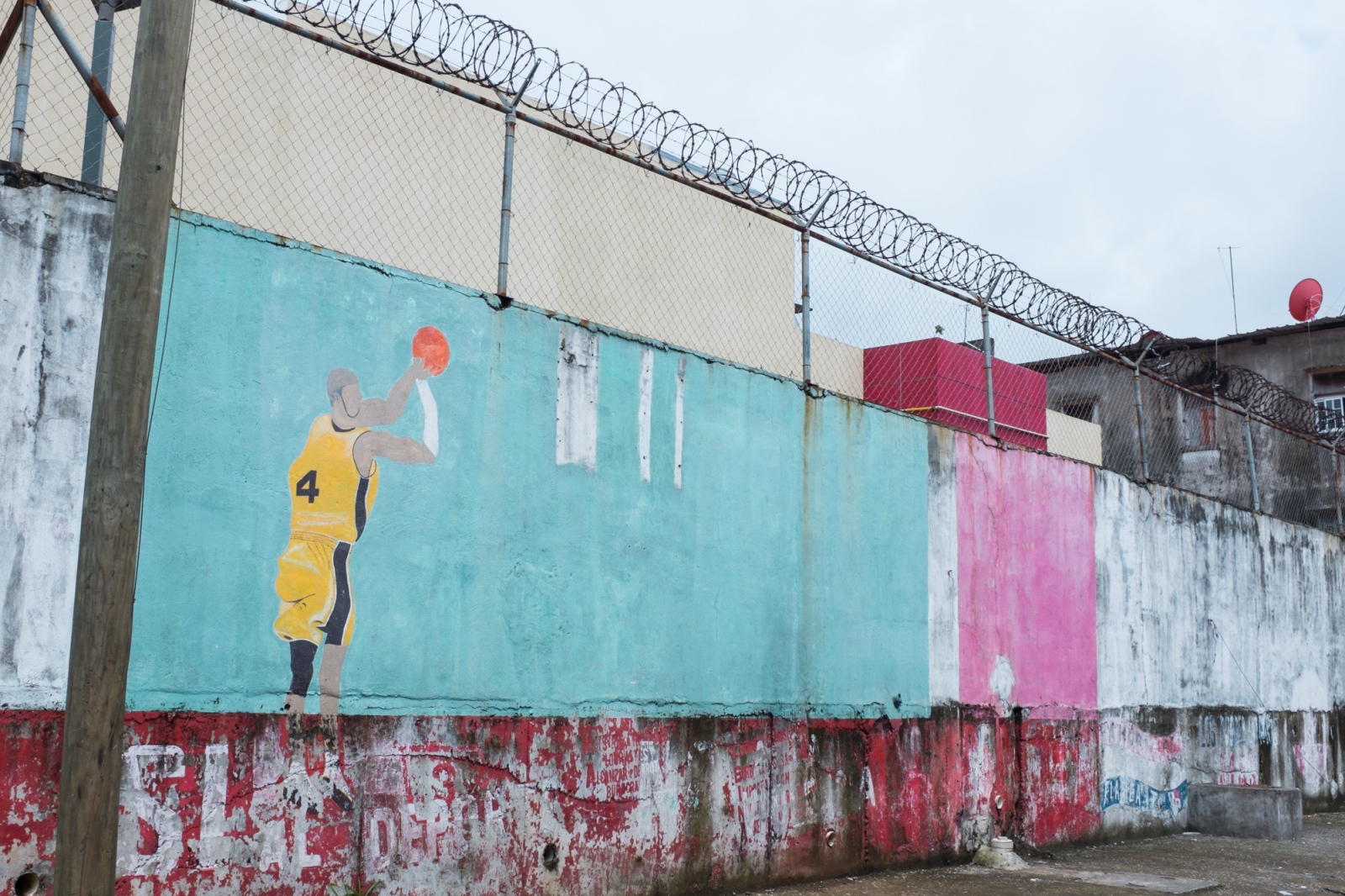 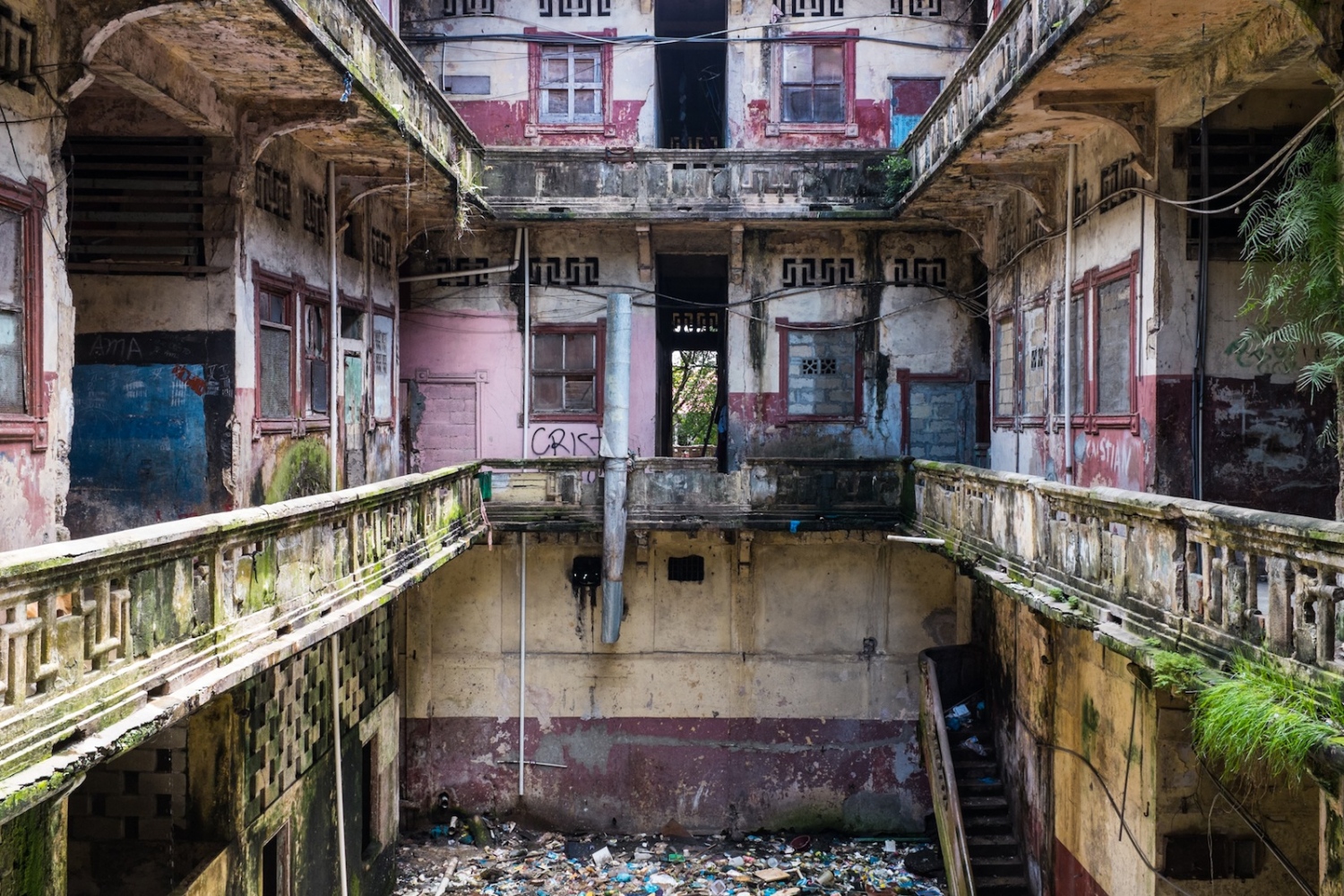 Sofia Verzbolovskis is a Panamanian photographer based in New York.